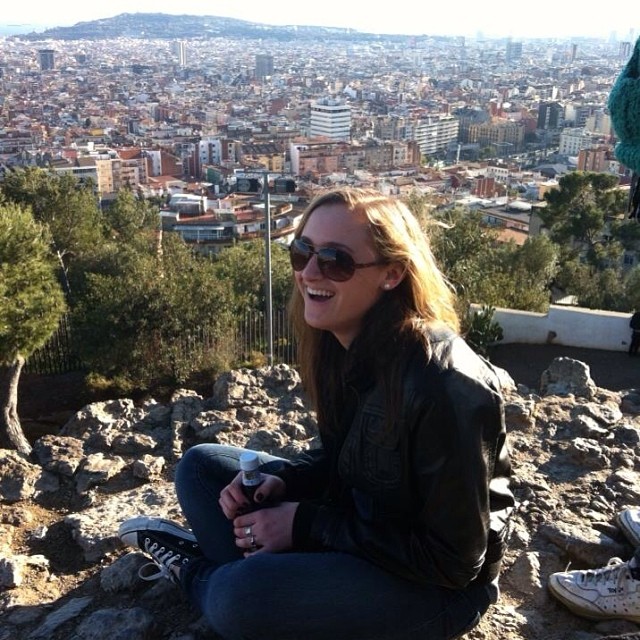 Before I left for Spain, I wondered how studying abroad would change me and what parts of my life would stay or feel the same. After being here for a little over a month, I know now that I feel completely different and completely the same all the time. I have moments where it feels like everything has changed and others where nothing really feels that different.

Living in a smaller Spanish city, I am constantly conflicted between wanting to immerse myself into the culture entirely and wanting to rebel against it by eating Doritos in my bed while watching an episode of Friends I’ve already seen 625 times. I’ve accepted that I’m going to crave an everything bagel with cream cheese every morning, but I am surviving without it.

Over the past two weeks, I have traveled to Italy and the Czech Republic, and both trips were absolutely surreal. I ate delicious food, had amazing wine and saw sights I never thought – in a million years – that I would be lucky enough to see.

Other than the language of Spanish and the culture of Valencia, there are a few other things I have learned so far from my study abroad experience:

Before I left for Spain, I was so nervous and refused to countdown to the day that I left. I was even HAPPY that my program was a short four months. Now I refuse to think about my time here ending or to know the countdown until the day I leave for the U.S. I miss my family, my dog :(((((, my friends and a lot of things very much, but I’m definitely glad that it is still February because the past six (six??) weeks have gone by way too quickly.

2 thoughts on “Month (and a half) Reflection”